Is the world headed for a "severe, long and ugly" recession?

One of the first experts to forecast the 2008 recession is sounding the alarm bells that another big economic downturn is on the way. (Fortune.com)

In an interview with Bloomberg in September 2022, Nouriel Roubini, the economist who predicted the 2008 crash, known as Dr. Doom, said that a recession is likely to hit the U.S. by the end of 2022 before spreading globally next year, and it is going to be severe, long, and ugly.

The longest, deepest, and most widespread depression in modern history was The Great Depression in the 1930s. It began with the Wall Street stock market crash of 1929 which had sharp effects on the economy, rapidly spread worldwide, and led to the subsequent decade of hardship.

Although the depression was a century ago, looking back to its roots may help in forming a better idea of whether this will happen again and will be as long and as severe.

In the aftermath of World War I, the Roaring Twenties brought considerable wealth to the United States. The Federal Reserve followed a brief post-war recession in 1920–1921 with a policy of setting interest rates artificially low and easing the reserve requirements on the nation’s largest banks. People began to speculate on wilder investments and the stock market underwent rapid expansion between 1921 and 1929.

Similarly, between early 2020 and early 2022, the U.S. Federal Reserve dramatically reduced the interest rate in hopes of warming up the market, as demonstrated in graph 1 to the right.

Australia also showed the same pattern (as shown in graph 2).

During the 1920s, because the interest rates were kept low, people felt that prosperity was boundless and that extreme risks were likely tickets to wealth. Several banks, including deposit institutions that originally avoided investment loans, began to offer easy credit, allowing people to invest, even when they lacked the money to do so.

The prolonged bull market convinced many people to invest in stocks. Worse, investors began buying stock on margin, which is making a small cash down payment. As an example, with $1,000 an investor could get $10,000 worth of stock, and the rest $9,000 came from a loan from a stockbroker who could issue a margin call to protect the loan by demanding the investor repay the loan at once.

Like the 1920s, the lowered interest rates up to early 2022 had encouraged housing and construction investments in Australia.

Between 1928 and 1929, the U.S. Federal Reserve raised interest rates to slow the rapid rise in stock prices. The higher interest rates depressed interest-sensitive investment areas such as construction. The boom in housing construction in the mid-1920s led to an excess supply of housing.

Towards the end of 1929, U.S. stock prices gradually declined to levels that could not be justified by reasonable anticipations of future earnings. Investors lost confidence and the stock market bubble burst.

As can be seen from the above charts of interest rates, since early 2022, both US and Australian interest rates have had a sharp rise which is very likely to continue through to 2023, in order to cool down the heated market and to fight inflation.

The 1929’s stock market crash reduced American aggregate demand substantially. Consumer purchases and business investment decreased largely. Because purchases dropped, manufacturers had to cut production and lay off employees. Jobless workers cut back on purchases which further reduced sales. As a result, businesses collapsed, more and more Americans lost jobs and many families had little or no savings to support themselves. In 1930 alone 26,000 businesses collapsed.

Many banks could not absorb the losses caused by their uncollectable loans to investors as well as their own investment loss by using depositors’ money in the stock market, and they were forced to close. More than 10% of the nation’s banks – nearly 3500 had been closed by 1932. People may argue that our currently low unemployment rate shows the opposite signals of recession. However, the fact is that the unemployment rate is a lagging indicator, which means it only gradually rises after a recession starts. The chart below shows that the unemployment rate only significantly increased after 1929. (See graph 3).

In addition, The Conference Board Leading Economic Index (LEI) for the U.S. declined further signalling an elevated likelihood of a recession. As indicated in the figures below, history has shown that each recession happened not long after the growth rate became negative, and we are currently at the beginning of the negative territory.

“The US LEI fell again in September and its persistent downward trajectory in recent months suggests a recession is increasingly likely before year-end,” said Ataman Ozyildirim, Senior Director, Economics, at The Conference Board. “The six-month growth rate of the LEI fell deeper into negative territory in September, and weaknesses among the leading indicators were widespread. Amid high inflation, slowing labour markets, rising interest rates, and tighter credit conditions, The Conference Board forecasts real GDP growth will be 1.5 percent year-over-year in 2022, before slowing further in the first half of next year.” (see graph 4)

It is almost certain that we are stepping into a recession, but the real question is whether it is going to be “severe, long, and ugly” and lead to deflation, high unemployment, and a stagnant economy.

From my point of view, a recession is healthy for the market, and is necessary, to reduce bubbles. It may last for a few years, but it won’t be as severe as The Great Depression.

First, the bank failure is unlikely to reappear. The 1930s chaos in the banking system pushed the regulatory changes and reforms, such as the Australian Government Guarantee Scheme (AGGS) and the Financial Claims Scheme (FCS) that were introduced in Australia to strengthen depositor confidence in Australian banks.

Second, The Hawley-Smoot Tariff which worsened the depression and caused about 66% deduction in the overall world trade between 1929 and 1934, is highly doubtful to come back again. In 1929, the US increased tariffs on agricultural and industrial goods alike to protect its jobs and farmers from foreign competition. Some countries protested and others also retaliated with trade restrictions and tariffs, which in turn resulted in a 66% decrease in US imports and a 61% decrease in exports. In other words, starting a trade war during a recession is a self-destructive action, especially for countries significantly dependent on foreign trade.

Although it seems that the depression may not occur again, it is better for us, individuals, to get prepared for the worst case: 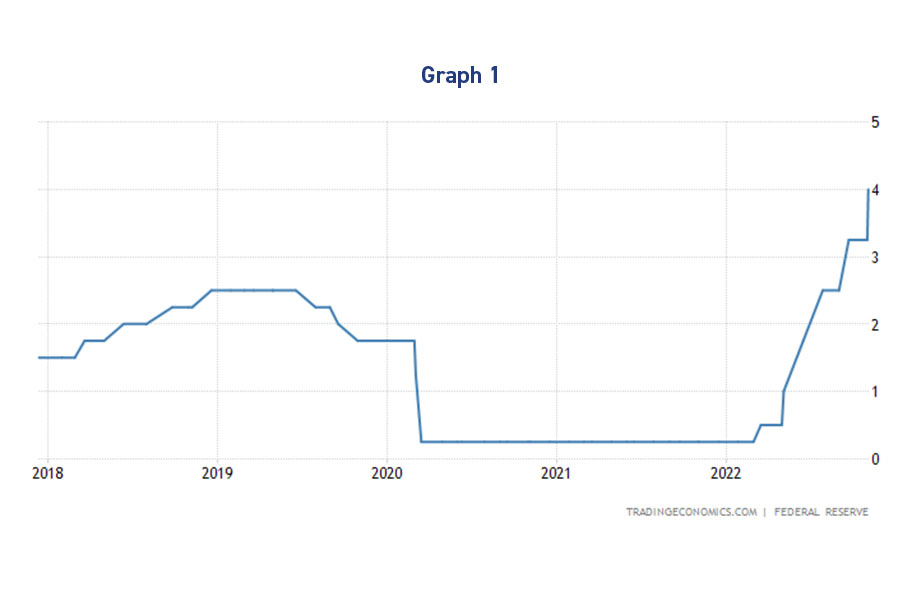 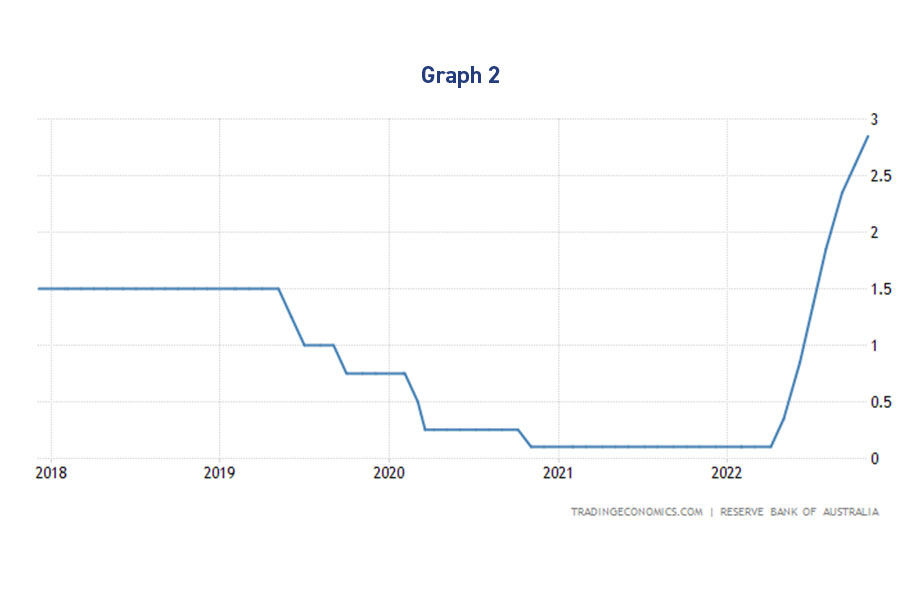 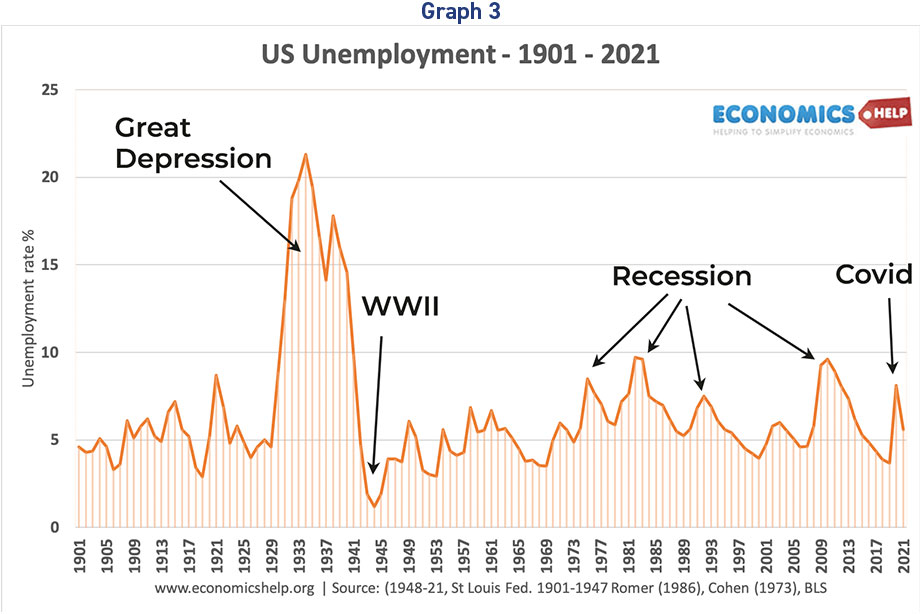 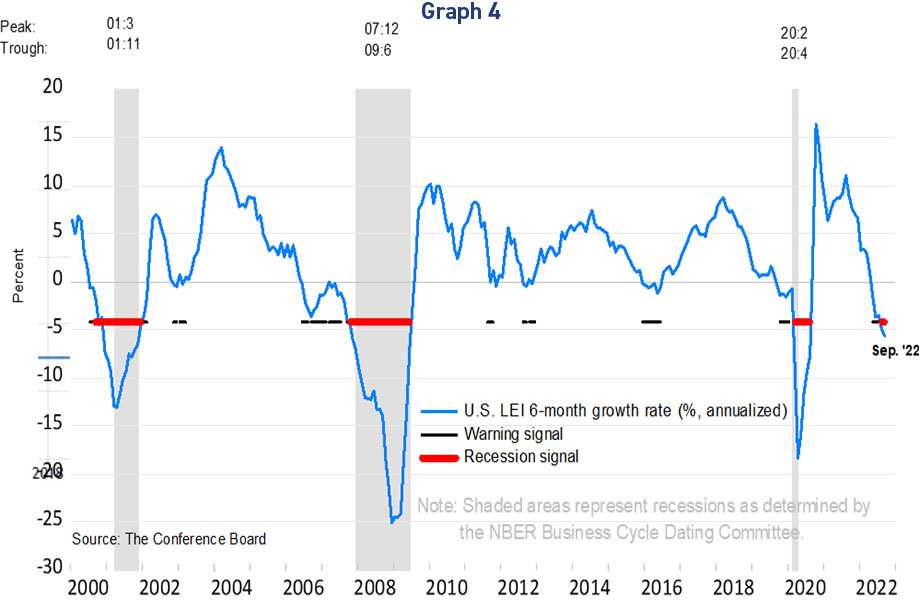