Hachette Australia is a team of expert publishers dedicated to discovering and supporting talented Australian writers. After considering a variety of workplace options, they decided to remain in their current location and completely refresh and refurbish their space.

Incorp’s Director of Design, Ian Worthy, has been working with Hachette for the past 14 years, from designing their original workplace when they first moved into their Kent Street location in Sydney, to completing a number of “refresh” projects with them over the years.

For this latest project, Hachette wanted to update their entire floor to a multi-function agile space, and after the success of their prior projects with Ian, they requested his assistance again to re-evaluate their workplace, while making major changes to the way their people work and collaborate.

Incorp’s strategic Project Manager, Natalie Lowe, successfully coordinated the entire rejuvenation project, with the construction being completed in two stages, as Hachette preferred to remain on site during the refurbishment.

“Natalie was brilliant to work with, and I can’t speak highly enough of her,” said Hachette’s Managing Director, Justin Ratcliffe.

The final design included changing the location of offices to the centre of the floor, and replacing their existing workstations with sit-to-stand benches in order to create a contiguous open plan environment with uninterrupted access to vast views and natural light. A variety of collaborative settings were also created, including new banquette seating areas featuring custom artwork by Hachette’s talented book illustrators.

“We were advised that a lot of their staff had some amazing culinary talents and that a good kitchen area would be highly utilised, so we ensured that this was a focal point of Incorp’s final design solution,” said Natalie.

To this end, the breakout / kitchen area was expanded, and is now regularly used for client functions and book launches. “All of our staff are delighted with the new space, particularly the kitchen,” said Ratcliffe, “it has given everyone a big boost in morale.”

Hachette’s Head of Finance, David Cocking, is also very impressed with the vastly improved and flexible workplace. “Incorp provided a creative design, with an end result that is far more striking than we had envisaged, making it a great place to come to work.” 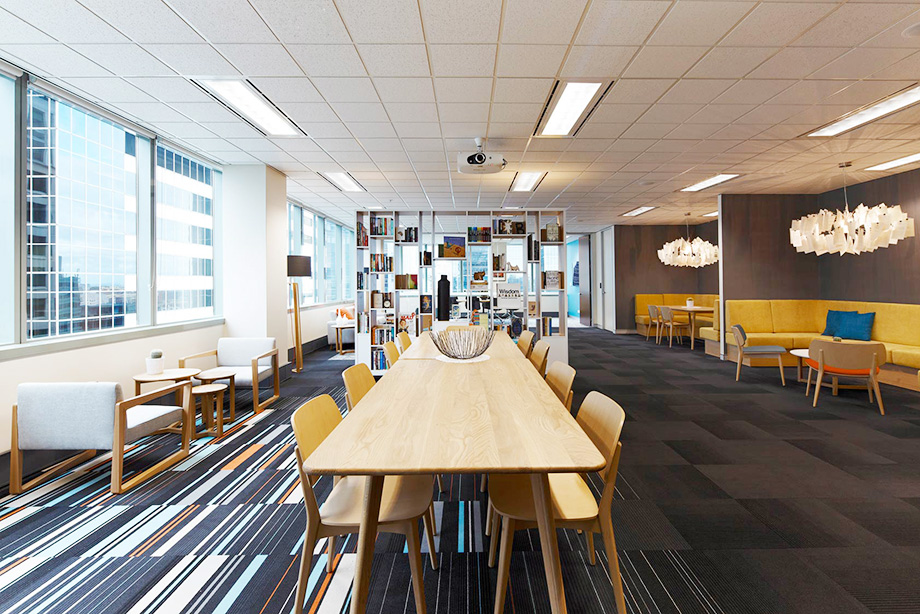 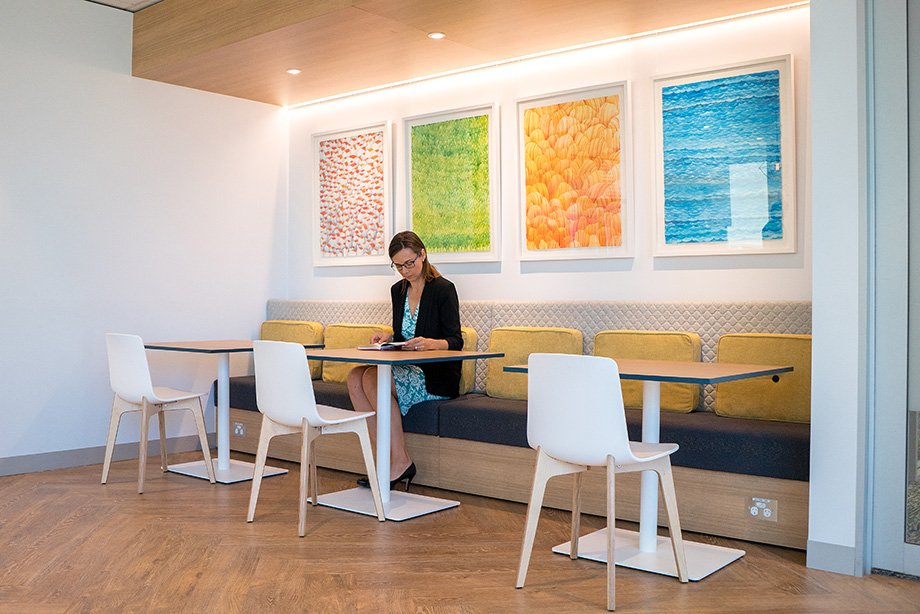 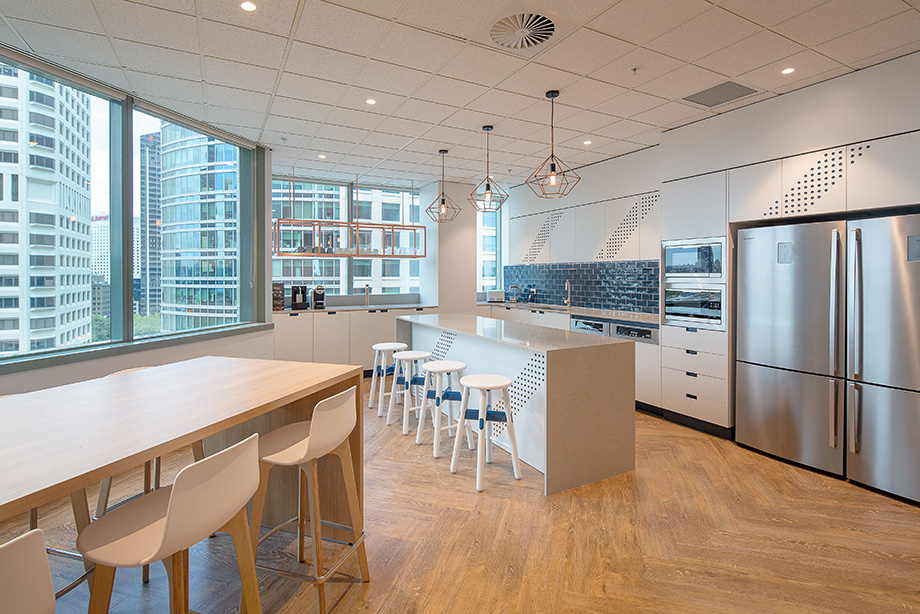 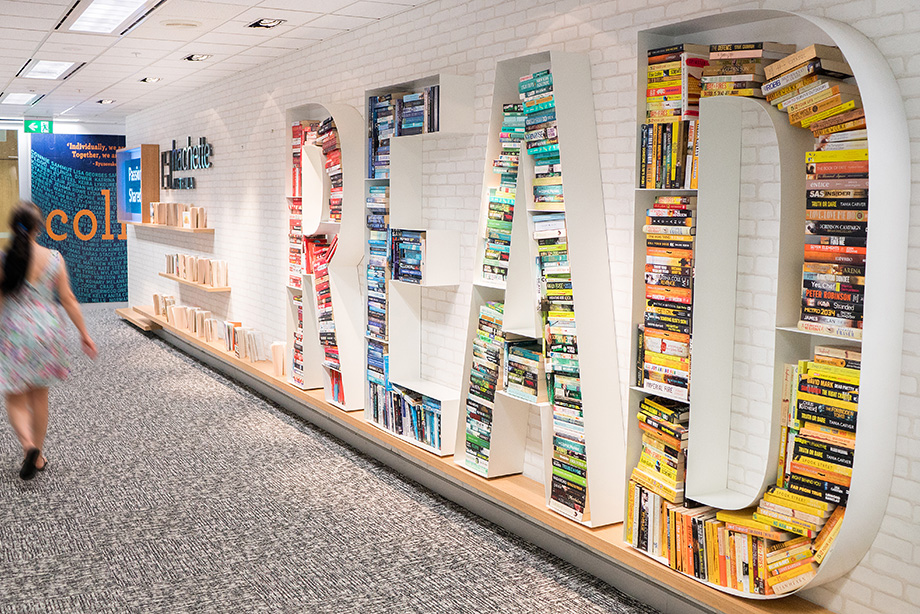 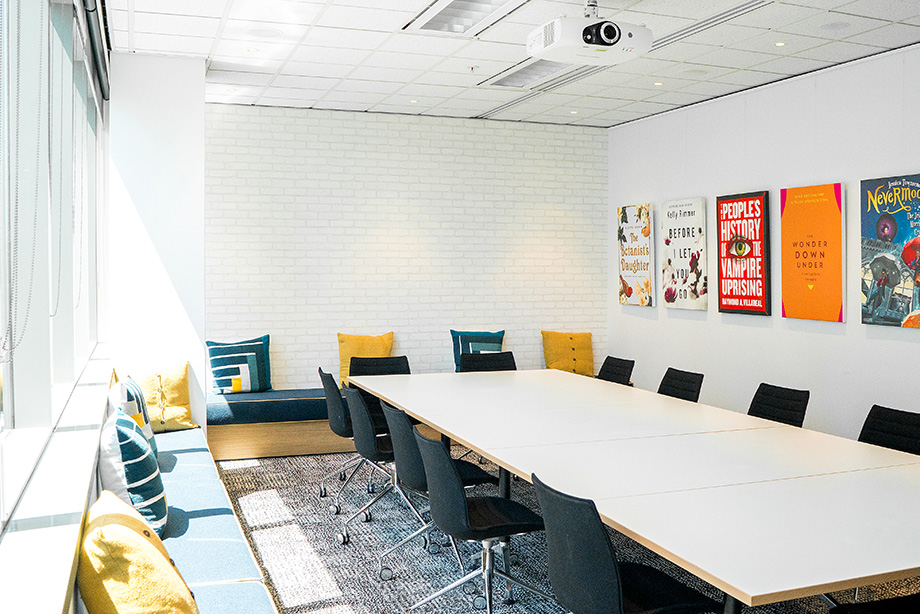 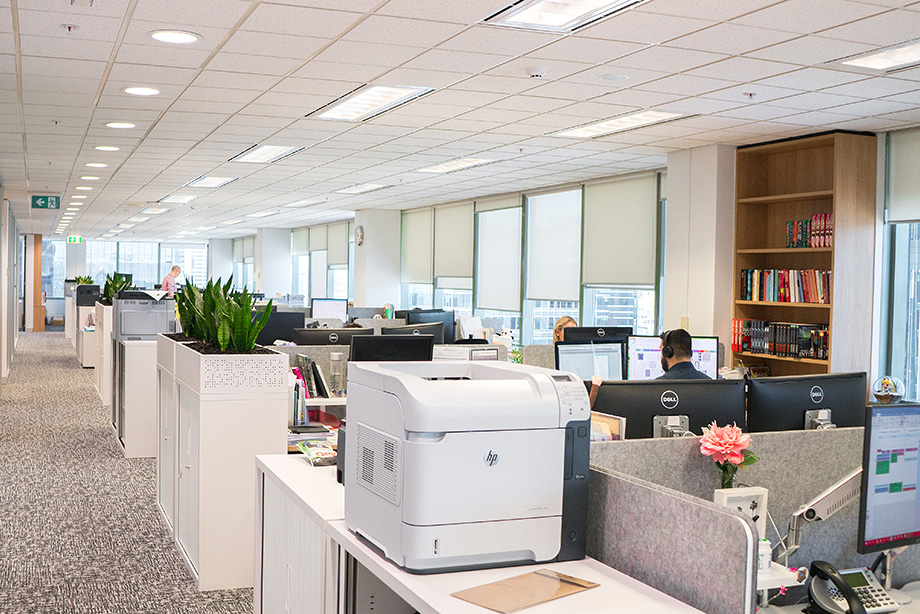 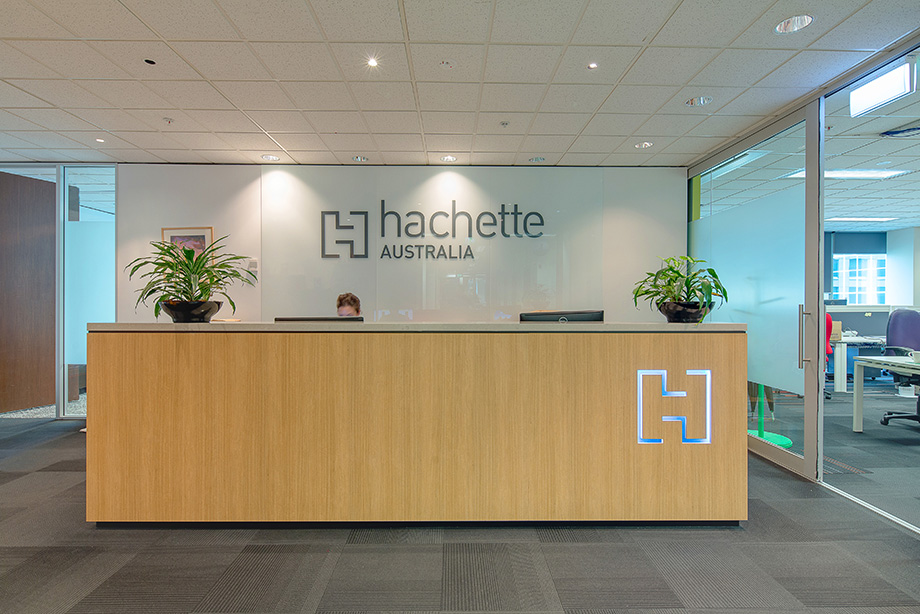 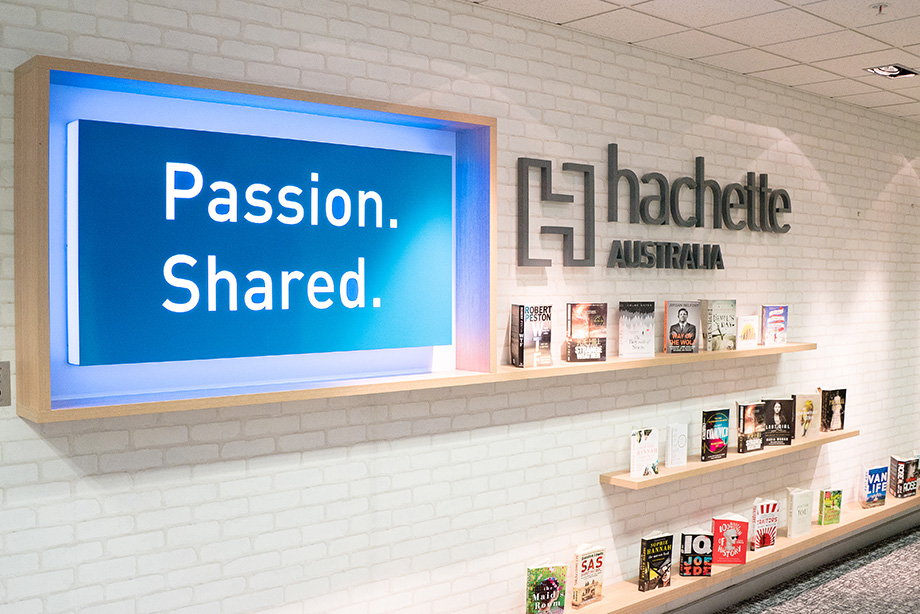 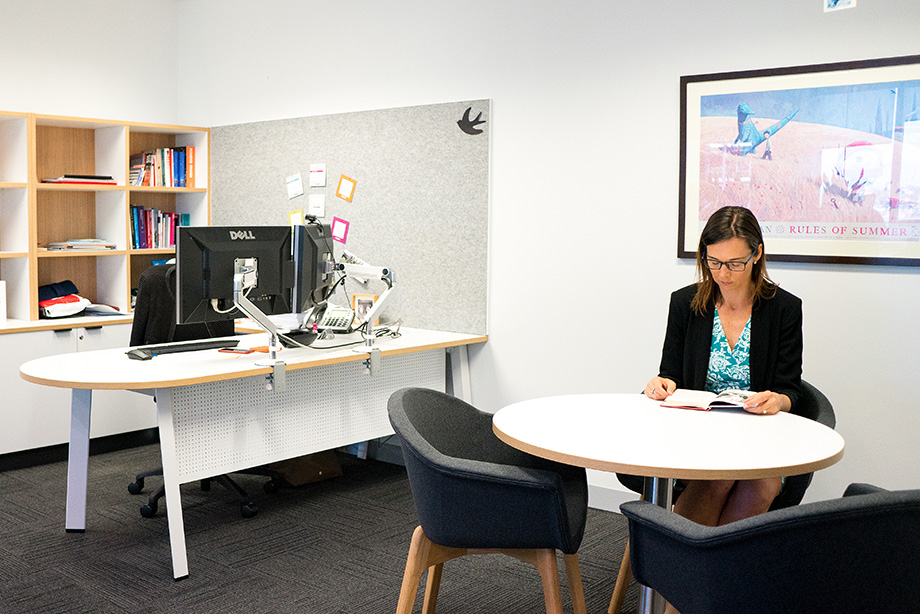